You Fought with a Friend, Now What? 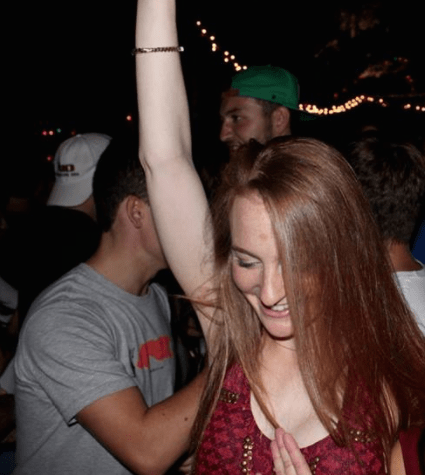 We all say stupid shit. We get mad and do something that we instantly regret (or, feel perfectly justified for doing until about a day later and that person still isn’t talking to you). Sometimes people we love say something that makes it seem like they don’t love us as much as we love them, and it overwhelms us with anger and sadness at the same time. Humans are complicated, irrational beings and are bound to argue. Recently, I got in an argument with Dad over something stupid while he was stressed about an upcoming show and he dropped some F bombs that he probably wouldn’t have if the circumstances were different. I pushed his buttons, he pushed back, it sucked. Here’s how I got over it.

Let Yourself Be Sad

Cry into a pillow, clean out your sinuses, feel as sorry for yourself as you damn well want. Angry? Confused? Whatever you’re feeling, ride out that feeling, but make sure you’re thinking about what you’re feeling, not why you’re feeling it. It’s too soon after the argument to start replaying everything in your mind. If you think about the “why” while you’re still upset, you might dig yourself into a deeper hole. Give yourself as much time as you need to be present with your emotions. I gave myself the rest of the night and the next morning after Dad and I argued.
Make Yourself Feel Better
Listen to happy music, binge watch Anthony Bourdain Parts Unknown, take a long nap. You need to feel better if you’re ever going to address the situation with a clear mind. And yes, you do have to confront this thing. That’s next.
Talk It Out
This is by far the hardest part of the process. I actually had no intention of taking this step when I argued with Dad, but he approached me with an apology first, and I felt so much better after we talked. Honestly, you will never feel better until you make up with the person on the other side of the argument. Steps one and two are useless unless you follow through with step three.
When you Talk It Out, it’s important to sincerely listen to what the other person is saying. There are very few pure-breed assholes out there; most people are good and want to do good things. So, no matter what the other person did to you, they probably had some sort of reason for doing so. Listen openly and honestly to what they have to say. Then communicate your feelings as best as you can (this will be easier now that you’ve had time to reflect on them).
Hug It Out
This step is necessary, I promise. This is your reward for going through all of the pain of steps 1-3. There is nothing better than physical, loving contact with the person you swore you’d never forgive. The tight squeeze is a promise that you two will play nice from now on, and the release is like a sigh of relief.
Dad and I never reached an agreement as to who was right or wrong, but we didn’t have to. All that matters is that you agree to get along again, to love each other like you both deserve. After all, you wouldn’t have been fighting in the first place if you didn’t care about each other.
We went out to dinner later that night. Over a platter of fried calamari, a Manhattan (for me), and an Old Fashioned (for him), all was forgiven, and all needn’t be remembered.
argumentforgivenessfriendshiphappiness
0
What's in My Desk Pantry? Give Your Entrée an Encore 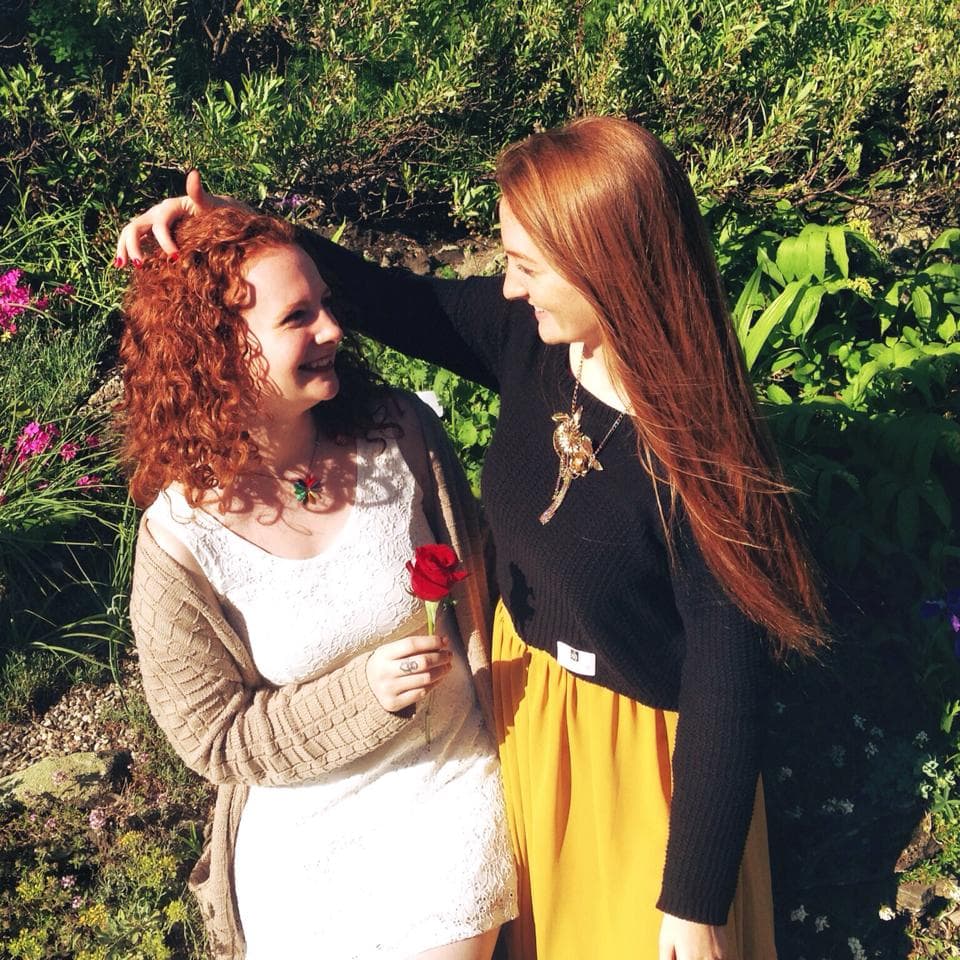 How to Be Your Sibling’s BFF 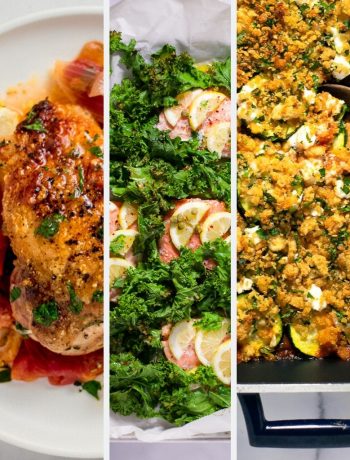 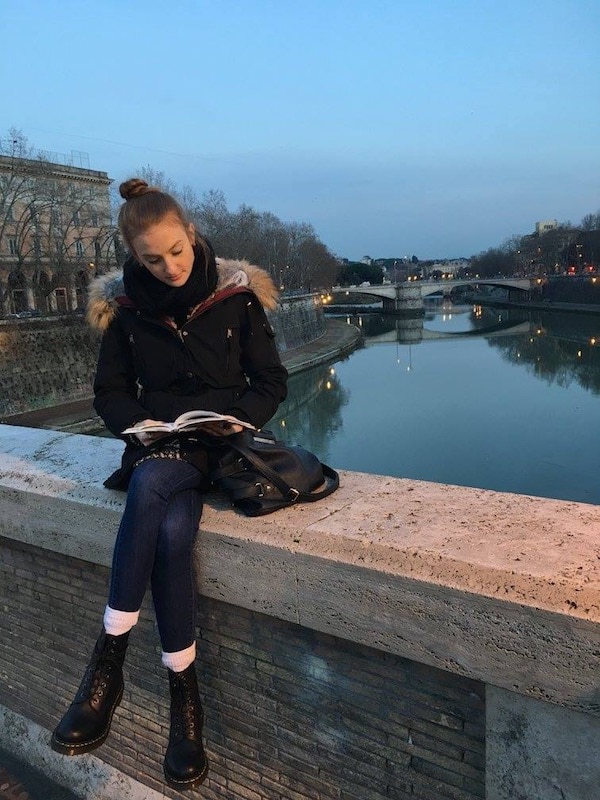 The One Skill You Need to Achieve Your Goals