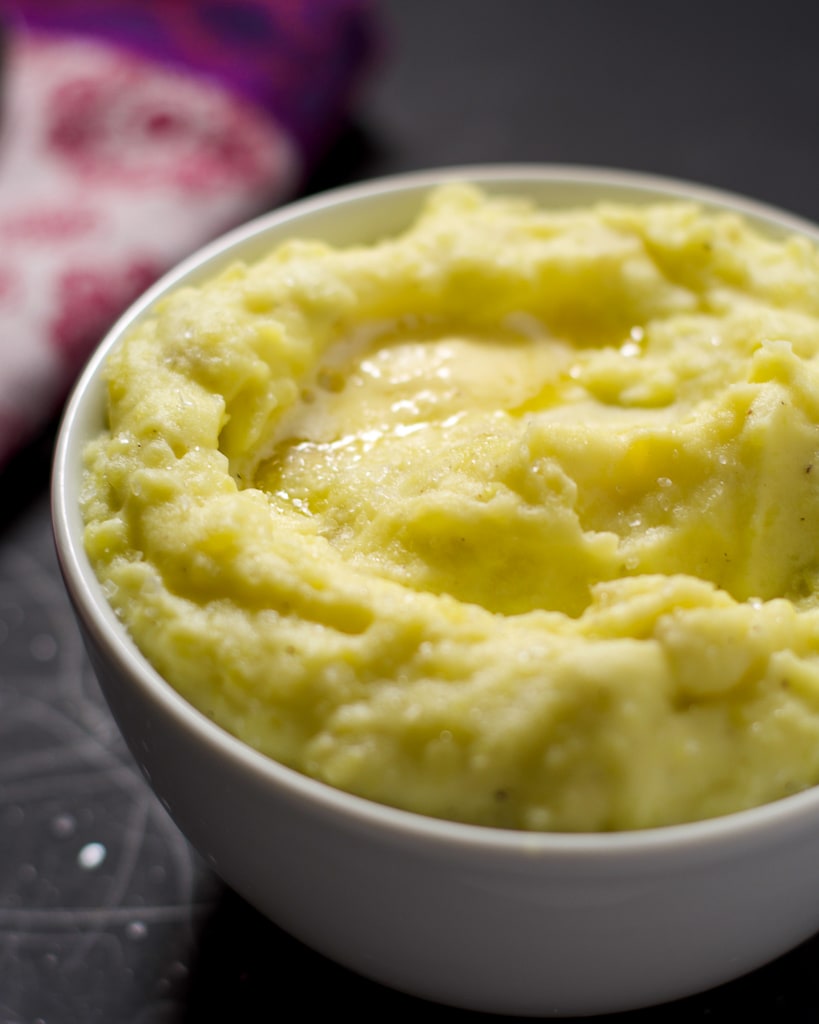 Take me to the recipe!

I have a friend who claims that her favorite food is mashed potatoes.

I bet she’s not alone.

We love this staple of Thanksgiving side dishes, Sunday dinners and wedding receptions because it’s comforting, classic and craveworthy.

Anyone can make mashed potatoes and they are always a crowd favorite on the buffet table.

And I don’t like to mess with anyone’s favorite food- unless Ina Garten tells me to.

The Barefoot Contessa puts sour cream in her mashed potatoes. After tasting her delicious method, it officially became my method too.

Unlike Ina’s recipe, I use unpeeled potatoes because I like the little flecks of taupe potato skin in the final product. They lend wonderful texture and subtle flavor.

Ina also uses a food mill to break up her potatoes, but I wasn’t going to buy one for a recipe I make maybe twice a year.

This recipe breaks the potatoes up using a hand held mixer, but you can mash them with whatever you’ve got if a hand mixer is still asking too much.

Don’t get hung up on the tools- this recipe is all about ease, joy, and butter.

After mashing in your preferred method, add the hot milk and butter a little bit at a time and stir gently after each round. It’s better to air on the side of too thick than too liquidy. Be careful not to mix too vigorously or else the potatoes will turn gummy.

When it comes to salt, don’t be so careful. You’ll add at least 2 teaspoons to the potatoes after they’re mashed and I would encourage you to add more to taste.

The difference between good and great is a pinch of salt (this applies to any aspect of our lives, really).

Most mashed potato recipes strike a single chord on our taste buds. Ina’s addition of just ½ cup of sour cream adds another note that makes a perfect dish even better.

The sour cream lends a subtle tanginess that balances the salt and fat, and a rich creaminess that a potato could never offer on its own.

Sour cream mashed potatoes pair well with fattier cuts of meat- steak and pot roast and piles of pulled pork. It would also compliment a rosemary-scented pork tenderloin or even a juicy fillet of salmon.

I haven’t been able to make these for my mashed potato-loving friend yet, but something tells me she just might have a new favorite.

A few tips about make ahead mashed potatoes

You can make this dish up to 2 days in advance.

After you’ve mashed the potatoes with butter, milk, and sour cream, just allow them to cool, cover them, and transfer to the refrigerator.

On Thanksgiving morning, take the potatoes out of the refrigerator and allow them to come to room temperature, then reheat them with hot milk (in 1/4 cup intervals) as needed. Add more salt to taste.

A foolproof method to the mashing and the addition of sour cream makes a classic dish decidedly more delicious.

Meanwhile, heat the milk and butter in a 2-cup measuring cup (or in a microwave-safe bowl) in the microwave on low, until the butter is melted.

Season the potatoes in the bowl with freshly ground pepper, taste and add salt if necessary. Using a hand held mixer, break the potatoes up at low speed. Or, mash them with a potato masher if you prefer a chunkier mash, or use a potato ricer if you prefer a creamier mash. Once the potatoes have been broken up into crumbly pieces, add in the hot milk/butter mixture, mix on low until the potatoes are creamy. Add the sour cream, half of the chives (if using), and mix again on low to combine. Taste and add more salt or pepper if necessary, or more milk if the mixture seems too thick.

Sprinkle on the remaining chives, if using, and serve.

You can make this dish up to 2 days in advance. After you’ve mashed the potatoes with butter, milk, and sour cream, just allow them to cool, cover them, and transfer to the refrigerator. On Thanksgiving morning, take the potatoes out of the refrigerator and allow them to come to room temperature, then reheat them with hot milk (in 1/4 cup intervals) as needed. Add more salt to taste. The best wine pairing here will vary, but look for wines with medium body—Côtes du Rhône, Barbera, Merlot, Chardonnay—because they stand up to richness and saltiness of the potatoes without overpowering their somewhat neutral flavor. 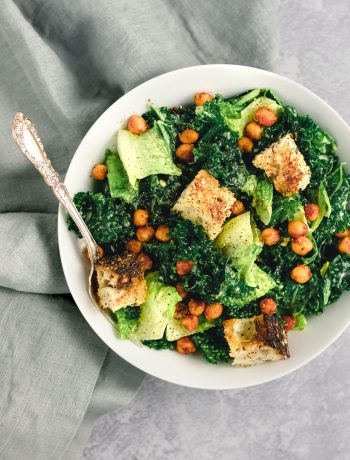 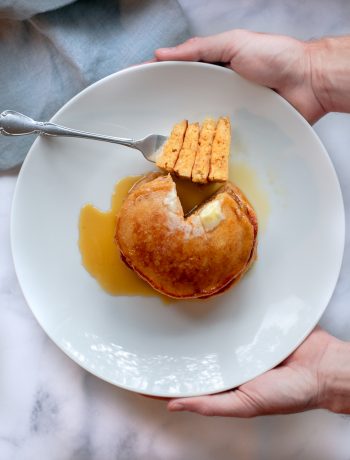 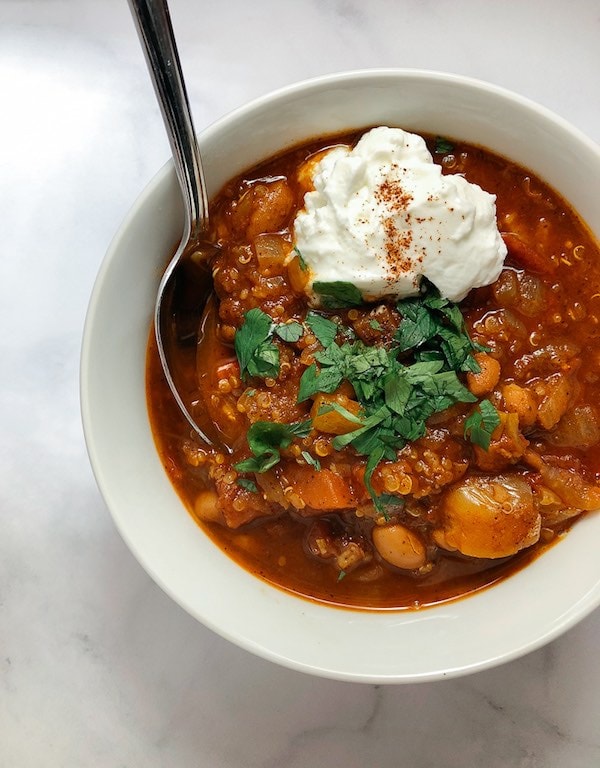