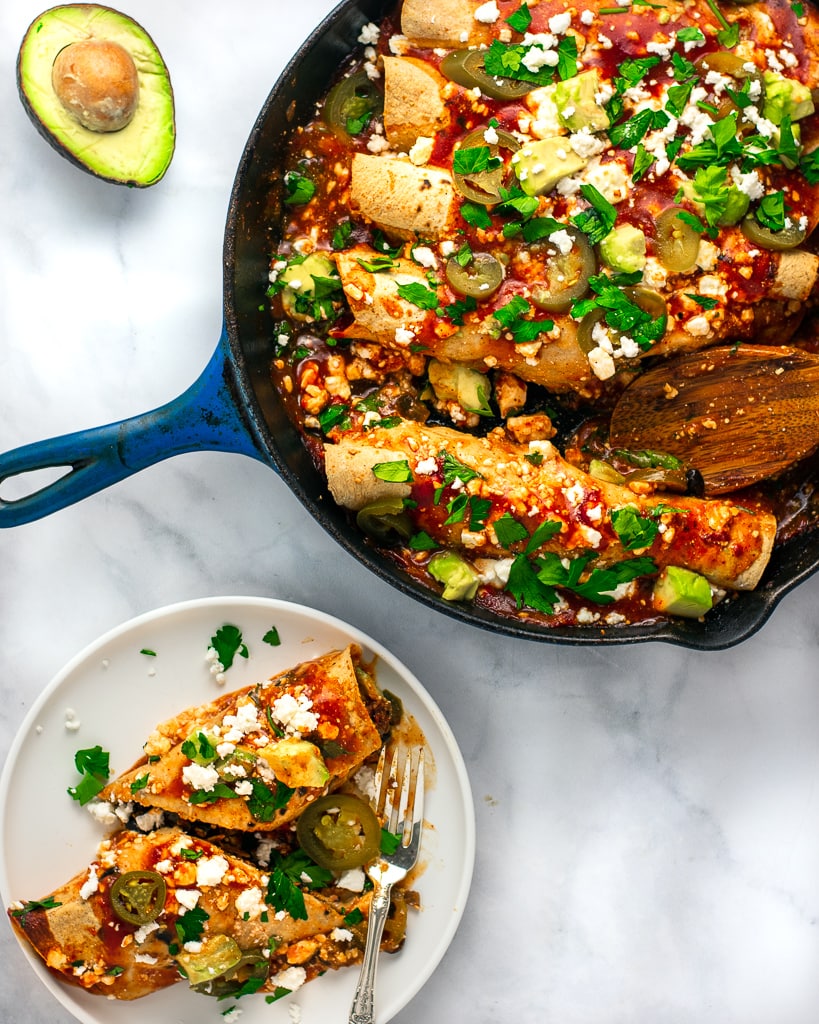 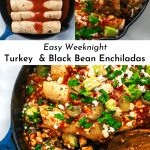 Something from an old copy of Oprah magazine caught my eye.

I saw two rolled up, straw-golden tortillas stained cherry red by a sauce that gathered in a pool on either side of the plate. Fluffy dots of fresh cheese and soft herbs balanced delicately on top, melting lazily into the steam.

I could imagine a silver fork fogging up as it approached the hot dish, slipping easily into its delicate exterior while the filling tumbled out.

In that moment I realized there was not a single enchilada recipe on this site.

So I set out to make a version of Oprah’s Goat Cheese and Red Pepper Enchiladas with Mole.

I swapped the goat cheese for feta to create a more assertive, salty bite, and added ground turkey and black beans for more heft. Ground beef would work too, but I think we’re all trying to eat less of that.

I planned to make the sauce exactly as described, even though it would be a project.

And then my plans changed.

I almost turned away to continue my hunt for the long list of ingredients in Oprah’s sauce, but it was getting late in the day and I was hungry.

So I threw caution to the wind and bought two.

If the pre-made enchilada sauce didn’t make this recipe easy enough, I decided to keep it all contained in one skillet.

I’m not the type of person who enjoys practicing mindfulness while washing dishes.

I sautéed a diced red onion, two poblano peppers, and a small mound of garlic in a 12-inch, oven-safe skillet with plenty of olive oil.

Then I cranked up the heat and added the ground turkey, smashing it into an even layer so one side could turn chestnut brown.

Next, I added an array of spices and let them toast for a minute, releasing heady aromas into my kitchen that are better than any Diptyque scented candle.

A can of diced tomatoes and a can of black beans completed the one skillet dinner.

A couple whole wheat tortillas, probably too much sauce, and a short stint in the oven produced dinner for three hungry adults, with plenty of leftovers.

Use any kind of cheese you like; feta is a great unexpected addition. I use it here in two ways- scattered on the enchiladas before baking and added right at the end. Each forkful starts with oven-warmed, creamy feta and ends with a fresh, salty bite.

Since I prepare this dish in a skillet rather than a casserole pan, it yields 6 turkey and black bean enchiladas with leftover filling. This extra filling is meal prep gold: use it in breakfast tacos, work week lunches, as a pre-dinner snack.

If you’d like, you can make this vegetarian by omitting the ground turkey. The black beans, tomatoes, and peppers make this a filling main without the meat.

Toppings are essential, especially in the form of creamy avocados spiked with fresh lime, spicy pickled jalapeños, and all the cilantro you can stand to chop.

What really makes the meal, however, is the pre-made sauce.

Sacrificing a bit of flavor for a lot of ease turned my cooking endeavor from an hours-long chore into a quick creative break. I even had time to dance in the kitchen to Dolly Parton while dinner cooked itself in the oven.

I sat down to eat a little earlier that night, with extra time for conversation with my family in between mmms.

Did I mention the pre-packaged salad I served on the side?

Easy, healthy turkey enchiladas made extra-easy with a pre-made sauce and extra-good with a hearty filling, an array of toppings, and plenty of cheese.

Preheat oven to 400F. Heat 2 tablespoons olive oil in a 12-inch, oven-safe skillet over medium. Cook the onion and green bell pepper for 5-7 minutes until softened. Season with 1 tsp salt. Push the vegetables to the side of the pan to make an open space in the middle of the pan. Add the ground turkey to the middle of the pan. Smash it into a large, flat disk so that one side can get really browned. Cook about 6 minutes until the bottom of the turkey is browned, then season with 1 tsp salt and break it up into smaller pieces and combine it with the onions/peppers until cooked through, about 2 minutes more.

Add the garlic, chili powder, cumin, and oregano, and cook for about 2 minutes. Add the black beans, canned tomatoes and 1 tsp salt. Simmer on medium heat for 4-6 minutes until the liquid from the canned tomatoes has reduced. Transfer black bean and turkey mixture to a large bowl.

Spread ⅔ cup of the enchilada sauce on the bottom of the skillet. Working with one tortilla at a time, spoon some of the turkey and black bean mixture into the middle (about 1/2 cup per tortilla) and roll. Place rolled tortillas seam-side down in the skillet with the sauce. Repeat with remaining tortillas. If you have extra turkey/black beans, just scatter it over everything or save it for later- it’s great on its own. Top everything with the remaining enchilada sauce, then scatter over 1/2 cup of feta cheese. Bake for about 20 minutes or until the sauce is bubbling.

Since I prepare this dish in a skillet rather than a casserole pan, it yields 6 enchiladas with leftover filling. This extra filling is meal prep gold: use it in breakfast tacos, work week lunches, or as a pre-dinner snack. If you'd like, you can make this vegetarian by omitting the ground turkey. The black beans, tomatoes, and peppers make this a filling main without the meat. A typical package of turkey (with the 93% label on it) is a combination of white and dark meat and contains more fat than the all white-meat version. The leaner options (99% lean) will be made with all (or mostly) white meat. I wouldn't recommend this option- it dries out when cooked because it's so lean. If you accidentally buy it (I've done that!), just add extra olive oil before searing it in the skillet. 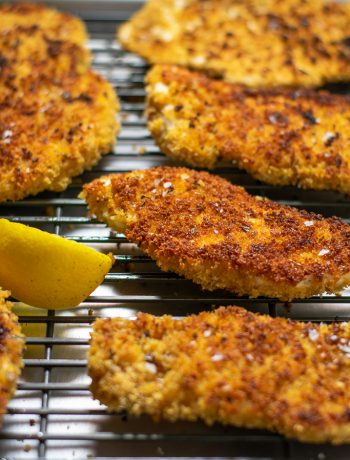 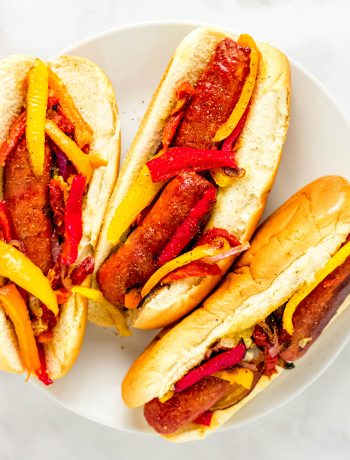 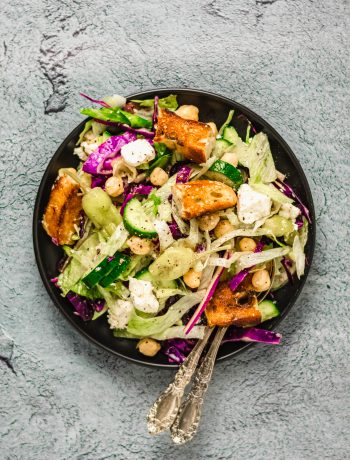