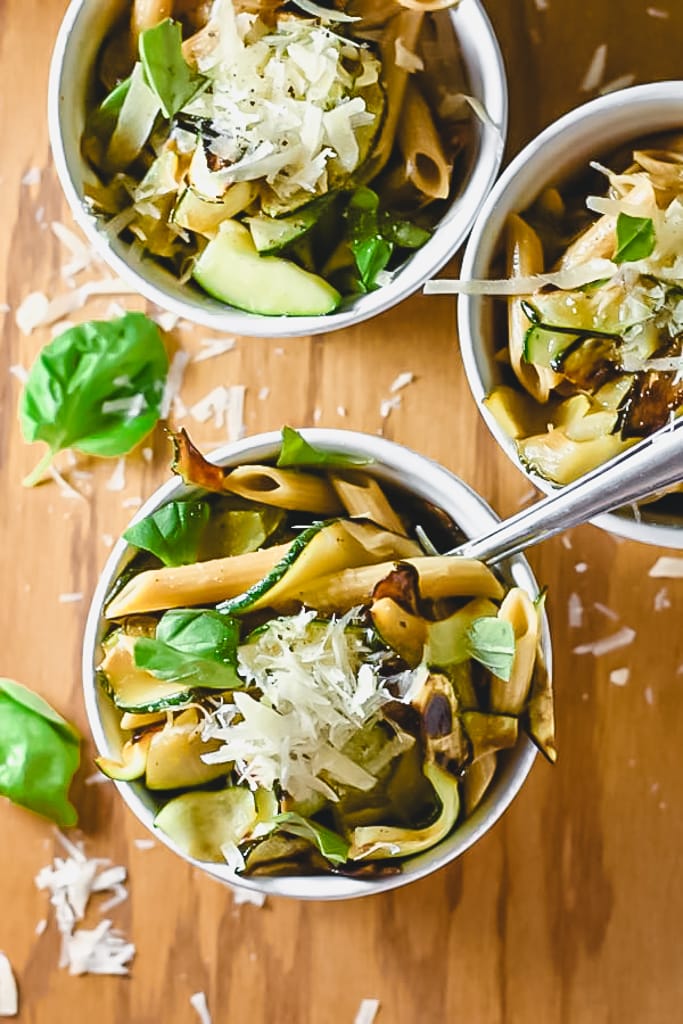 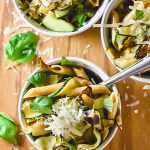 Let’s be honest, zucchini usually tastes best in disguise. Dark chocolate zucchini bread, cinnamon-scented zucchini muffins, deep fried zucchini flowers, the vegetable’s most popular iterations involve sneaking the squash into much tastier recipes. I wanted to develop a recipe that embraced summer’s abundant star in its natural form while enhancing its flavor (because, if we’re still being honest, it needs the help). This lemon zucchini pasta recipe with crisp, creamy rounds of the squash and a smattering of fresh basil keeps the vegetable in full view. You’ll know that you’re eating zucchini — but I promise you won’t mind.

It’s good hot or cold, so if you’re looking for a zucchini pasta salad recipe, this one is easy to whip up in the morning before an afternoon summer cookout. Make the recipe as directed, then allow it to cool to room temperature. I think it tastes better at room temp than ice cold, so take it out of the fridge a few hours before dinner time.

As for the “fried” part — I do ask that you stand over a stove of simmering olive oil and tend to (quite a few) rounds of zucchini, but that’s the most labor-intensive part of the recipe. And it is so, so worth it.

The pasta-to-vegetable ratio is about equal, if not leaning more in the vegetable’s favor, making this a great vegetarian recipe to fill up on all summer.

This pasta with zucchini recipe is straightforward and easy to memorize, so you’ll get the hang of it quickly. Then, you’ll know exactly what to do if you wake up on a warm Saturday morning and find your garden overrun with gourds.

You’ll just smile, knowing that dinner will be delicious.

Start by boiling a pot of salted water. Then, pick your pasta. I prefer short pasta (farfalle, penne, rotini) for this recipe, but use whatever you like. Cook the pasta 1 minute less than package directions (you’ll finish it in the sauce), reserve one cup of pasta water, and drain.

While the pasta’s on, heat a high-sided skillet with more olive oil than you’re probably comfortable with (trust!) and add a bunch of sliced zucchini. Fry until golden brown. Remove the zucchini from the skillet, make a quick sauce with a lot of garlic, red pepper flakes, lemon juice, pasta water, and a good handful of Parmesan. Add the pasta back to the sauce, toss, taste, season, and eat.

The zucchini gets a thin, crisp layer on the outside while it turns creamy and custard-like on the inside. The luscious vegetable contrasts with the al dente pasta and the bright, lemony garlic sauce. A flurry of basil leaves freshens everything up.

Full of seasonal produce and fresh herbs, Lemon Zucchini Pasta reminds your palate that it’s officially summer, and shows what zucchini is capable of— no disguise necessary.

This easy zucchini pasta recipe is a delicious way to use up all that summer produce. It's great as a meat-free main dish for vegetarians or as a zucchini pasta salad for your next cookout.

Meanwhile, heat olive oil in large skillet (preferably with high sides) over high heat until the oil is shimmering and looks like it's thinned out slightly. Add half of the zucchini and fry until golden brown, 3-4 minutes per side. Using a slotted spoon or spatula, transfer the fried zucchini to a paper towel-lined plate and season with salt. Repeat with remaining zucchini.

Turn off heat and add the garlic to the now-empty skillet, swirling the pan to ensure that the garlic doesn't burn. Turn the heat on to low and cook the garlic until soft and fragrant, about 1 minute. Add the red pepper flakes, lemon juice and zest, Parmesan cheese and ½ cup of pasta water. Bring to a simmer and whisk the mixture until well-combined.

Add the pasta to the skillet with the lemony sauce and toss, stirring constantly for about 1-2 minutes, until the pasta is al dente and the sauce sticks to the pasta. Add more pasta water if the sauce seems dry. Mix in the fried zucchini and basil. Taste and add more salt if needed.

To make this as a zucchini pasta salad, follow the recipe as directed, then allow it to cool to room temperature. I think it tastes better at room temp than ice cold, so feel free to just leave it on the picnic table and graze 'til dinner. To double the recipe and use up the whole 16oz box of pasta, I'd suggest doubling the amount of everything except the zucchini. Frying 8 zucchinis will take you all day! When it's time to toss the pasta in the sauce, I'd suggest tossing it in the pasta pot rather than the skillet so that you have more room. 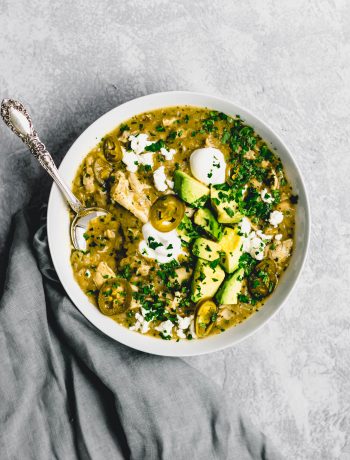 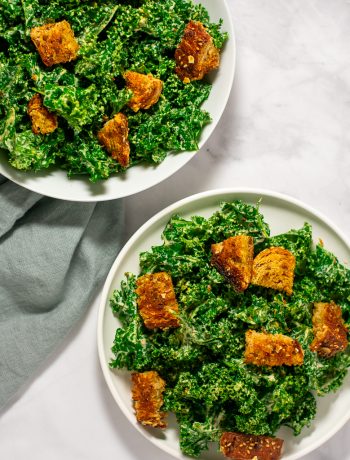 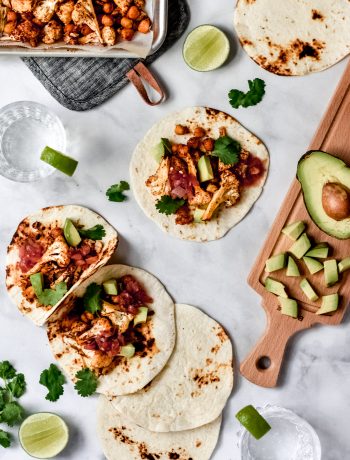