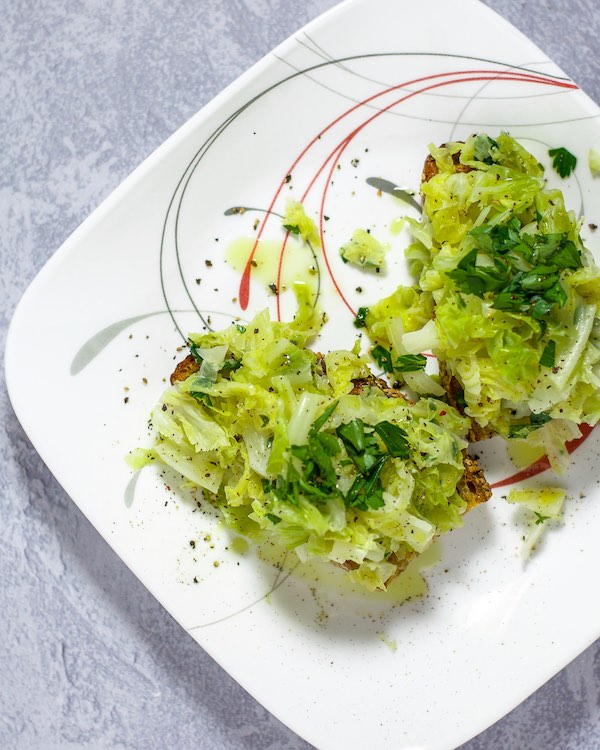 If I called this recipe “steamed cabbage on garlic toast with lemon and butter”- would you try it?

You probably wouldn’t have even clicked on the link, despite the fact that this particular combination of flavors and texture is one of the best I’ve had all year.

It’s one of the easiest preparations, one of the simplest meals, and one of the healthiest things I’ve eaten in a while. It was so delicious I’m still thinking about it 8 days later.

Will you try it now?

As with many of my favorite recipes, this one starts with Josh McFadden’s Six Seasons.

Connecticut is currently caked in a thick layer of snow, so I skipped straight to the “winter” chapter of the book for inspiration to get out of cold-weather blues.

All I got were pages and pages on cabbage.

I flipped furiously through the thick pages decorated with cabbage illustrations and dimly lit cabbage photos, waiting for something to spark my appetite.

But cabbage has never sparked my appetite, or yours, probably.

So, it needs some help from my favorite flavor powerhouses- salt, fat, and carbohydrates.

First, we’ll steam it with big cloves of smashed garlic and a little salt.

We’ll toss it with plenty of butter until its squeaky leaves turn slick and shiny, then we’ll brighten it up with freshly squeezed lemon juice.

After piling the steamed vegetable on hot, garlic-rubbed toasts, we’ll drizzle the whole thing with plenty of olive oil- enough to make it drip down your chin after the first bite.

Finally, top it off with sprinkles of flaky sea salt.

The buttery, lemony steamed cabbage seeps into the pores of the thick-cut bread while the bread soaks up that flavor like French toast.

I changed very little to McFadden’s recipe, just a few swaps to make the cooking process a bit more straightforward. I also added that part about the garlic bread, to turn the steamed cabbage into a full meal.

Overall, I was shocked at the level of flavor and interest McFadden could impart on the humble cabbage in about 10 total minutes of cooking and prep time. I’ll use his method again and again.

This type of vegetable-on-toast combination would also work with hearty greens such as swiss chard or collards, just adjust the cooking time accordingly (they might cook even faster!).

This recipe is filling, flavorful, and memorable. It’s sparked my appetite for cabbage, and I hope it has inspired yours, too.

Steamed cabbage on garlic bread- one of the easiest, simplest, healthiest, and hands-down delicious things I’ve eaten in a long time.

Slice the cabbage cores into thin (¼-inch) disks. If you steam them whole they will still be delicious, just kind of difficult to eat.

Bring ½ inch of water to a boil in a large pot. Add the cabbage, garlic, and 1 teaspoon salt and toss around. Cover and cook for about 1 minute.

Uncover, stir the cabbage again (it’s okay if the leaves fall off the wedges), re-cover, and cook until the cabbage is mostly tender, even kind of mushy, but in a good way. This should take 4-6 minutes total.

Drain the cabbage well, return it to the pot, and toss with several twists of black pepper, the lemon zest and juice, butter, and parsley. Give it a quick chop so that it’s easier to eat. Toss again and taste. Adjust seasoning to your liking.

While the cabbage is steaming, toast as many pieces of bread as you’d like. I’d suggest using a white or whole wheat sourdough, something with a nice hearty chew.

Right after the bread is done toasting, rub the toasted side with a clove of garlic until the garlic kind of melts into the bread. One clove should work for 2-3 pieces of bread.

To serve, drizzle olive oil on a slice of bread, then pile on some steamed cabbage. Finish it off with another drizzle of oil and a sprinkling of flaky sea salt. Serve with napkins- this dinner should be messy and delicious.

I would pair this with a light red, so that it doesn't overpower the vegetable. Try a Beaujolais or light Pinot Noir. An easy-drinking Pinot Grigio would also be nice.


1
What I Eat in a Day - December Hot Vinegar Chicken 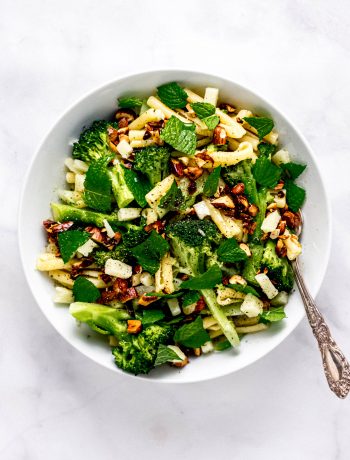 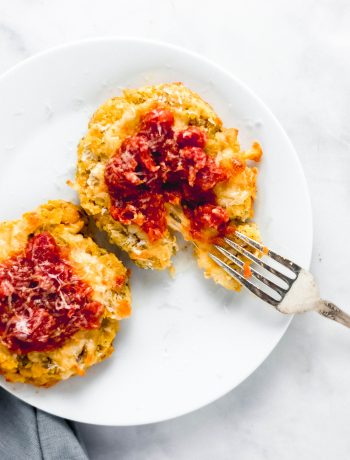 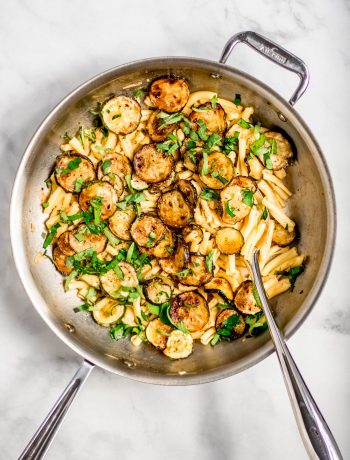